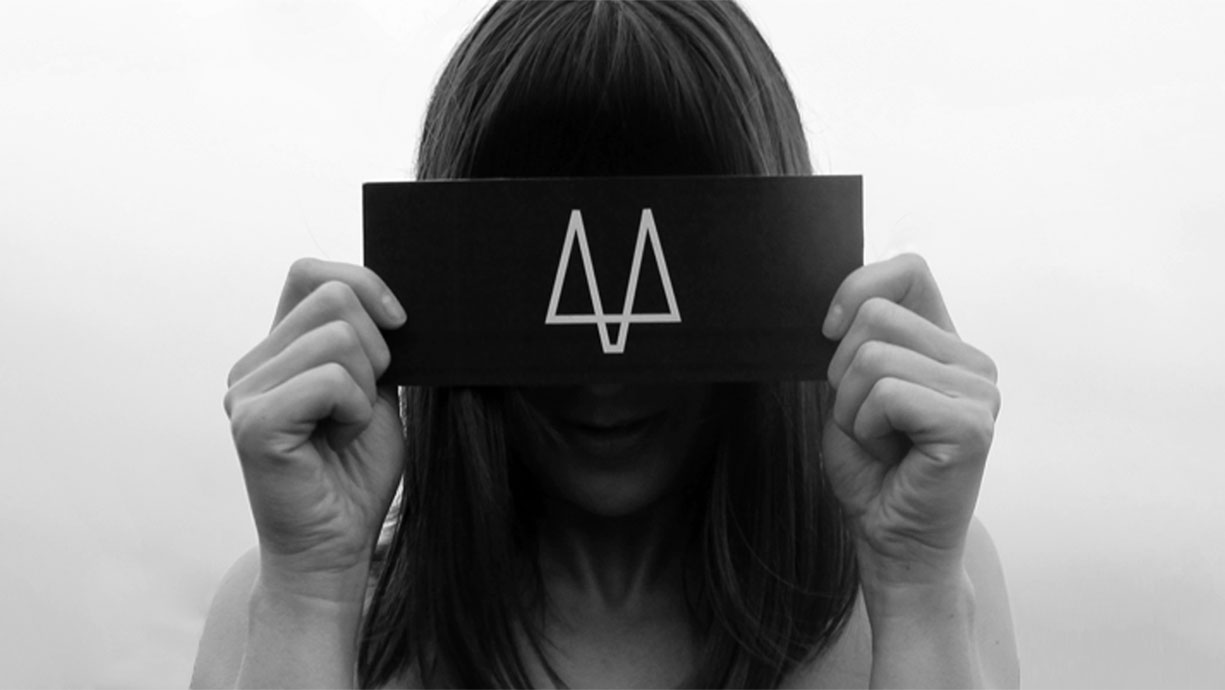 Founded by design duo, Duncan Shaw & Billy Yick, MASC has been selected by Selfridges as part of their ‘bright young things’ initiative, featuring in a dedicated window display and available in-store to buy.

Having graduated from Nottingham Trent University and receiving Gold Award nominations at Graduate Fashion Week, the pair went to Paris to study their Masters in Fashion Design at The Institut Francais De La Mode; receiving their Distinction from Pierre Bergé, co-founder of Yve Saint Laurent.

The brand specialises in signature folding techniques, sharp tailoring and silhouette manipulation across modern collections of women’s ready-to-wear. The trademark ‘armoured elegance’  created at MASC is both directional & desirable, resulting in a meteoric rise since its debut SS12 collection.

Selfridges highlighted MASC as “our best performing brand for 2012 ‘Bright Young Things’, we believe they will grow to be an even stronger and we look forward to working with them in coming seasons”

All MASC pieces are handmade in England.